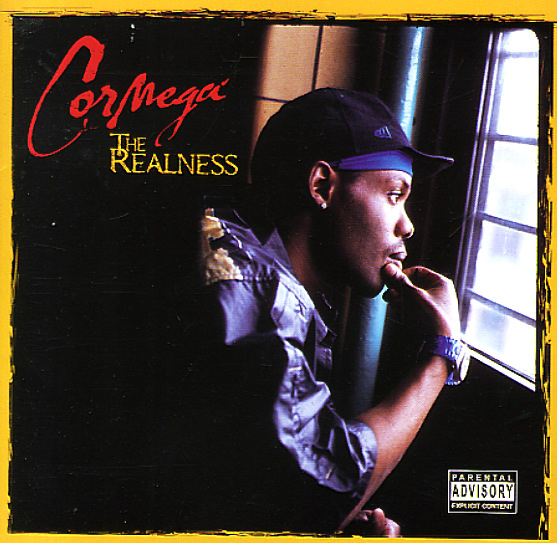 The long-overdue solo debut of Cormega – served up after an initial rise to fame in The Firm, and after Def Jam decided not to release his previous recording! Yet all that space and struggle really seems to come to bear here – as the record's got a nice sort of intensity that cement the promise of Cormega's lead – maybe sounding even better here in an indie environment than it would have on a major label! The set features guest appearances from Prodigy and Tragedy Khadafi – and titles include "American Beaty", "Fallen Soldiers", "They Forced My Hand", "5 For 40", "Glory Days", "Rap's A Hustle", "Thun & Kicko", and "The Saga".  © 1996-2022, Dusty Groove, Inc.