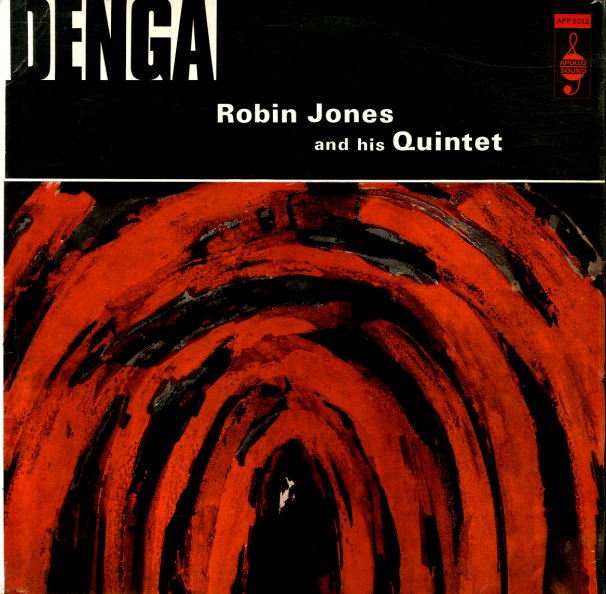 A hell of a record of Latin Jazz – recorded in the UK, but with a vibe that puts the whole thing right up there with some of the most inventive American albums of a few years before – such as Latin jazz classics by Sabu Martinez, Cal Tjader, or Eddie Palmieri! Robin Jones is the leader, and plays drums and timbales here – and the group are a tight sextet who work with no vocals at all – just flutes and saxes from Olaf Vas, a great talent who really shades in the sound – plus piano and Rhodes from Ian Henry, bass from Percy Borthwick, and percussion from Simon Morton and Tony Uter. Given the lack of other instrumentation, there's a fantastic focus on the percussion, reeds, and piano – and the whole thing's a cracker through and through, with titles that include "Africa Revisited", "Urubu", "Con Fuego", "Denga", and "Sucio Mambo".  © 1996-2022, Dusty Groove, Inc.