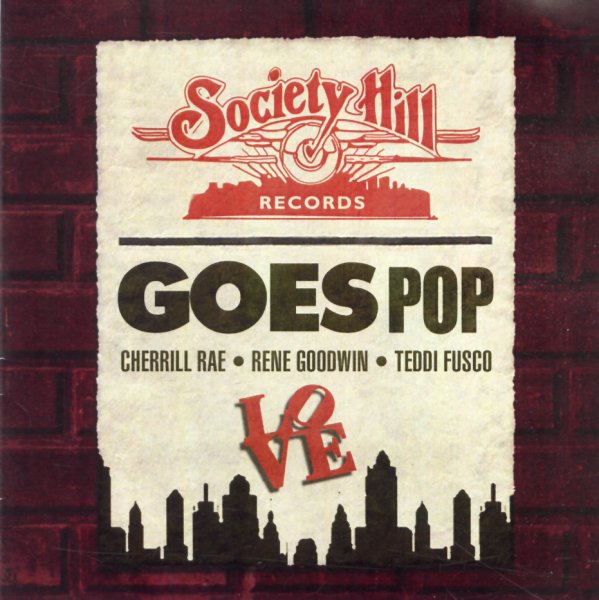 The Society Hill label goes pop, but not in a contemporary way – as the company's always been devoted to the best classic sounds of 70s Philly – which it explores here with the help of three different singers! The tunes include a lot of crossover classics you'd know from 70s radio, but retuned here a bit with help from producer/arranger Butch Ingram – and given some occasional lyrical twists from the singers too – a shifting lineup that features Cherrill Rae, Rene Goodwin, and Teddi Fusco. Titles include "Through The Fire", "Since I Lost My Baby", "Love Never Dies", and "Where Are You Now" by Cherrill Rae; "Come In From The Rain", "One More Time", and "You Are The Music In My Life" by Rene Goodwin; and "My Dad", "Dream With Your Name On It", and "I Just Had To Hear Your Voice" by Teddi Fusco.  © 1996-2022, Dusty Groove, Inc.
(CDr pressing.)