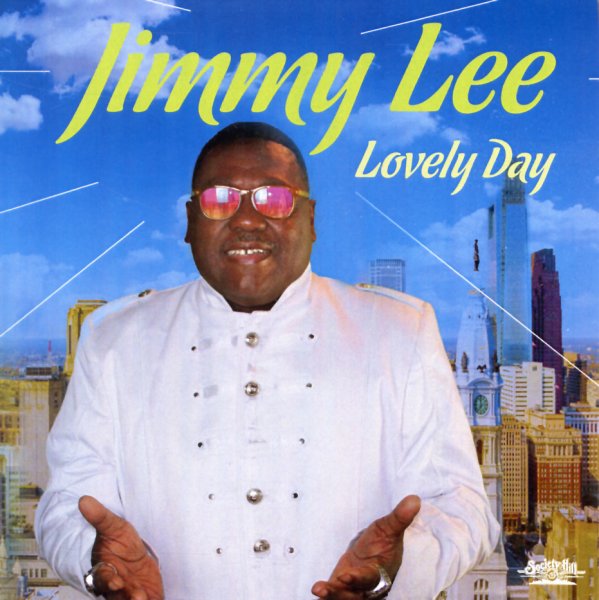 A tribute to 70s soul, as you might guess from the Bill Withers title – served up here by Philly vocalist Jimmy Lee, with help from Society Hill producer/arranger Butch Ingram, and instrumentation from the whole Ingram Family! The style's got lots of contemporary elements in the mix – a fair bit of keyboards and rhythm programs, instead of fuller orchestrations – and Jimmy's vocal approach has a bit more of a rough edge than you might be used to hearing on these tracks – but in a way that makes for some nicely different versions of the songs. Titles include "Lovely Day", "I Think I'll Tell Her", "Hold Back The Night", "Pride & Joy", "Maybe Tomorrow", "Zoom", "Just Don't Want To Be Lonely", and "Look Me Up".  © 1996-2022, Dusty Groove, Inc.

Where Is The Love
Society Hill, 2020. Used
CD...$3.99
Philly singer Mark Baxter bills himself as the "ladies choice" when he's on the stage – but he's got a warm, mature vocal style that's right up there with some of the greats of his city from years back – including some of the bigger male vocalists to record for the ... CD