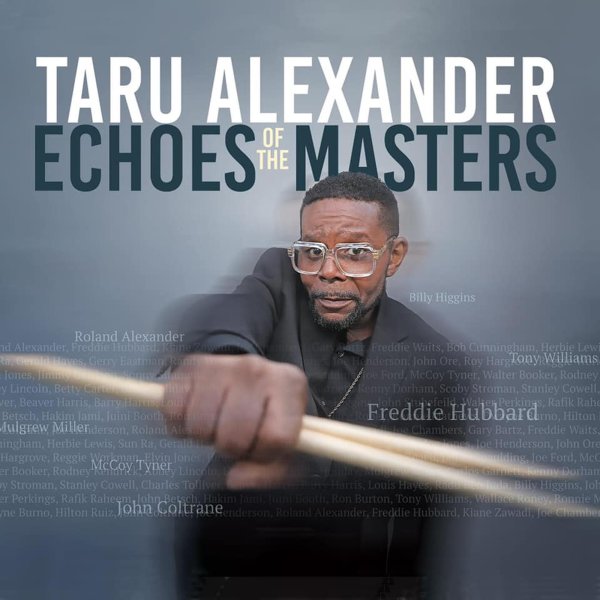 Surpresa
Sunnyside, 2021. New Copy
CD...$9.99 16.99
A beautiful little record that's a bit hard to peg – one that features guitars and vocals from both Jesse Harris and Vinicius Cantuaria, in modes that move between jazz, Brazilian, and other styles – often with the kind of gentle warmth that we love from Cantuaria's own recordings, but ... CD