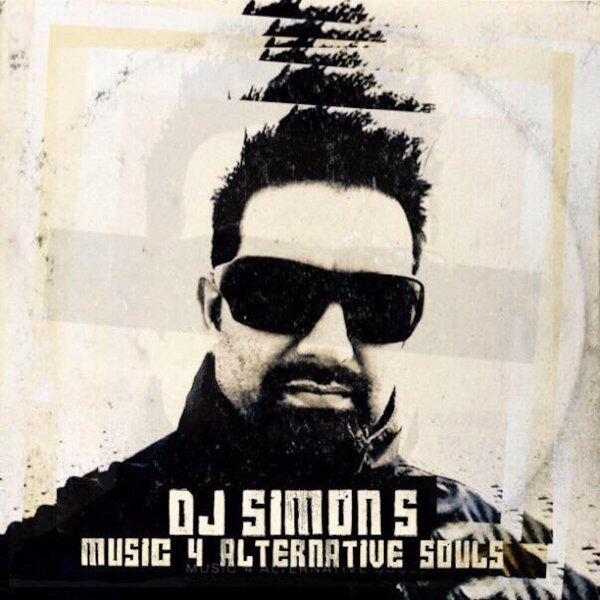 An nicely expanded take on this soulful set from Futuristica frontman Simon S – an artist who really knows the best way to continue the crispy, cosmic vibe of the London scene from years past – while also forging his own way forward into new territory in 21st Century soul! Simon's always been a very collaborative artist – and that's definitely the case here, as the set features a shifting lineup of singers – Georgie Sweet, Nathan Thomas, Oz, Nicola Cramer, and others – all coming together with a nicely unified vibe, thanks to Simon's production skills – on cuts that include "Sunblind", "The Game", "For You", "Slick", "Looking", "Half Human", "Beautiful", and "Sunshine Through The Trees". 2CD version features lots of bonus mixes – six more tracks added to the original album!  © 1996-2023, Dusty Groove, Inc.