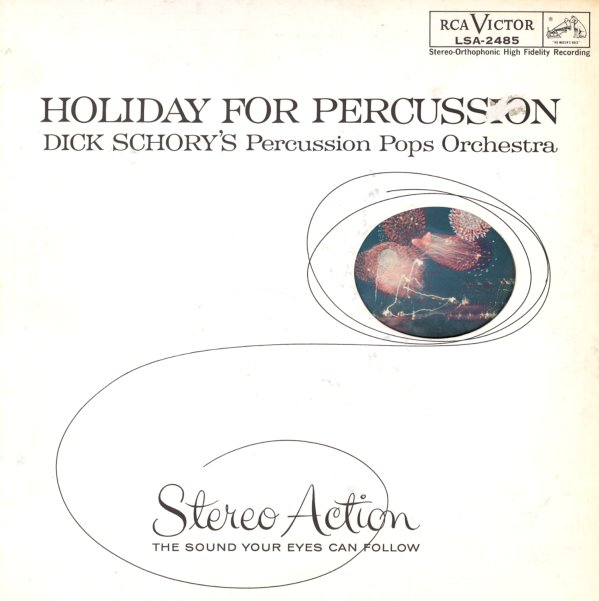 Another masterpiece of RCA's Stereo Action series – billed on the front cover as "The Sound Your Eyes Can Follow"!  © 1996-2022, Dusty Groove, Inc.
(Stereo Action pressing with deep groove in the heavy die-cut cover. Includes the printed inner sleeve. Cover has a small peel spot.)