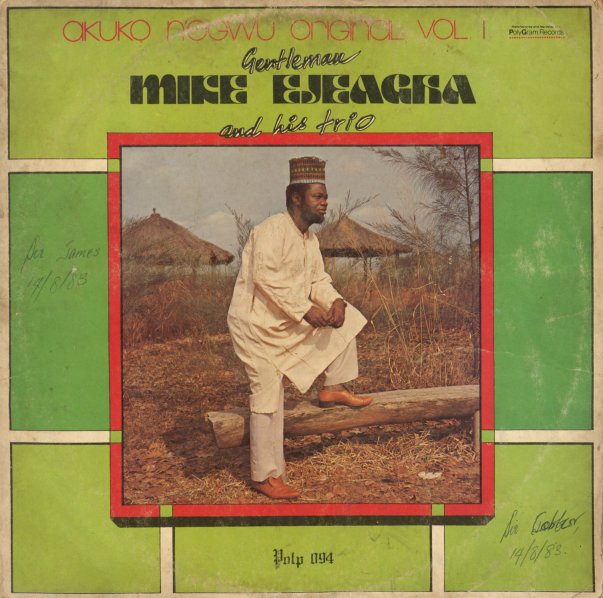 (Cover has some surface and edge wear, moderate aging and a name in pen on the front and labels.)

Revolution Du Tango
Polydor (France), 1965. Near Mint-
LP...$24.99
One of the most striking recordings of the 60s from the legendary Astor Piazzolla – a set recorded live in New York, and one that explodes with new sounds right from the very first note! Astor's in prime modernist form here – completely exploding the old format of the tango, stripping ... LP, Vinyl record album

How Do You Feel (180 gram pressing)
Polydor (Nigeria), 1978. Sealed
LP...$24.99
The fourth and final album from Ofege – and a set that shows the Nigerian group still very much at the top of their game – soaring out on fast funk rhythms that often echo American styles of the time, but with a lot more edge – and produced with all these cool trippy touches ... LP, Vinyl record album