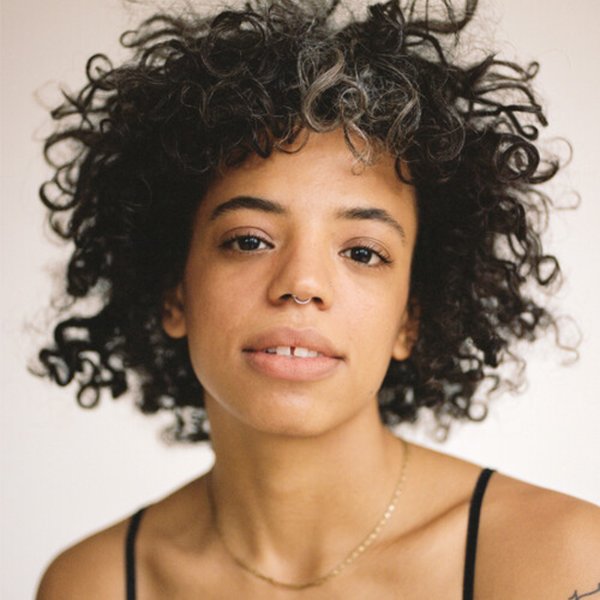 Tell Me What You Miss The Most

Also available
Tasha — Tell Me What You Miss The Most (opaque bone vinyl pressing) ... LP 18.99