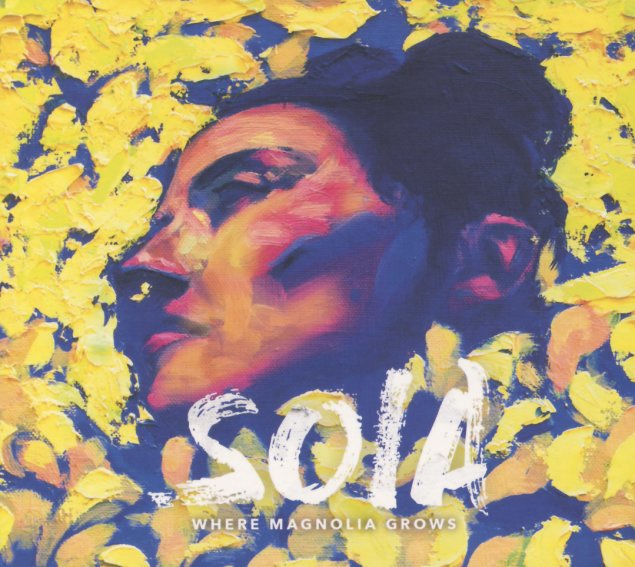 Soia has a wonderfully crisp, chunky style to her music – very well-placed on a label with "beat art" in the name – but topped with snakey, soulful vocals that are a really great contrast! There's a production style that's right up there with the best of the hip hop underground, but the music is completely soul – personal, but sometimes a bit more – on titles that include "Pancakes", "Run With Wolves", "Vacant Paradise", "Looming Storm", "Pay For Pizza", and "Fractal Spirits".  © 1996-2022, Dusty Groove, Inc.
(Still sealed.)