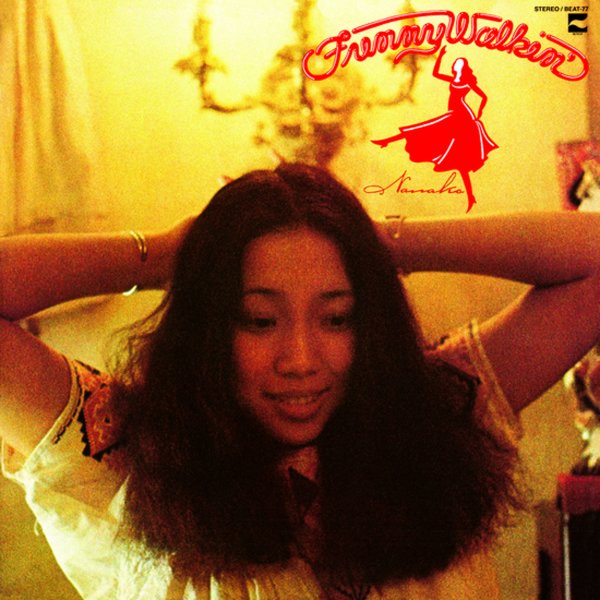 A 70s classic from Nanako Sato – a singer with a great mix of sweet, sultry styles – and one who often brought a bit of jazz into her work as well, even though the record's not exactly a jazz album overall! Arrangements and keyboards are by Yuji Ohno, an artist who always knew how to make things sound groovy in all the best ways – and the vibe is very different than some of the more polished records from the scene at the time – with a more down to earth vibe that really fits Nanako's image on the cover, and hangs nicely between a few different genres at once. All song titles and lyrics are in Japanese – or we'd tell you a bit more about the record!  © 1996-2022, Dusty Groove, Inc.
(Nice Japanese pressing, with obi!)