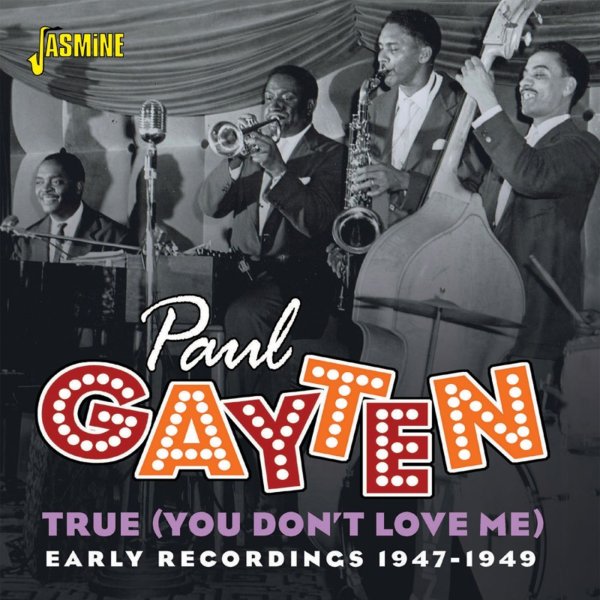 Seminal sounds from one of the most important early figures on the music scene in New Orleans – an artist who was able to mix blues roots with jazzier elements, in a way that often hit the classier styles of some of the hippest artists on the LA scene in the postwar years! Gayten would later rise to fame for fuller cuts that have more of the feel of the New Orleans soul and R&B that would boom big at the end of the 50s – but here, he's in more of a small combo mode, and sounding great on vocals, mixed with jazzy guitar and some especially strong work on piano. The set features 27 tracks originally issued by the DeLuxe and Regal labels – and titles include "Back Trackin", "Women These Days", "Trust In Me", "I'm Glad For Your Sake", "Hard To Get Through Life Alone", "Creole Gal", "Lover", "My Song While We Dance", "Peter Blue & Jasper Too", "Gayten's Boogie", "Your Hands Ain't Clean", and "Doctor Daddy O".  © 1996-2022, Dusty Groove, Inc.