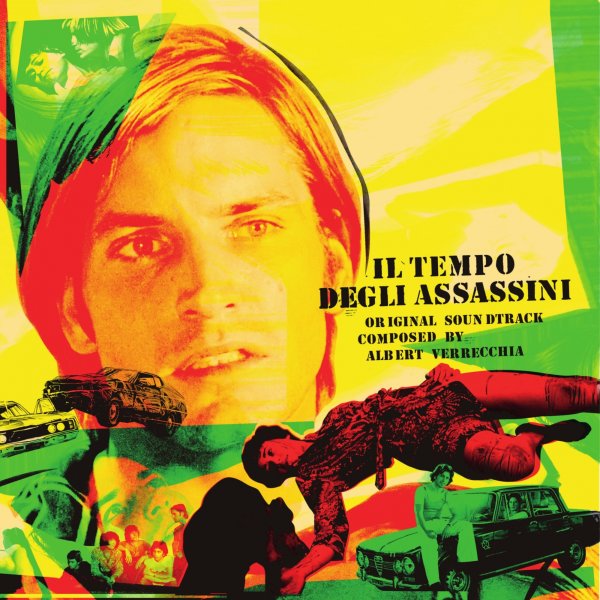 Alberto Verrecchia wasn't the biggest name in Italian soundtracks during the 70s – but he cut some excellent material during the decade, including this gem of a session from 1975! The music has some of the usual funky modes you'd expect from the cop/crime world at the time – but there's also a nice balance, too – a great ear for some of the mellower, more spacious moments that first started showing up in Italian scores at the end of the 60s, and which make the funky moments stand out even more when in the hands of a true maestro! The whole thing's wonderful – full of sweet electric lines and really rich flavors – on titles that include "Leave It Behind", "Gang Leader", "Dancing", "Upsetting", "In The Space", "Season Of Assassins", and "Discotheque Music".  © 1996-2022, Dusty Groove, Inc.