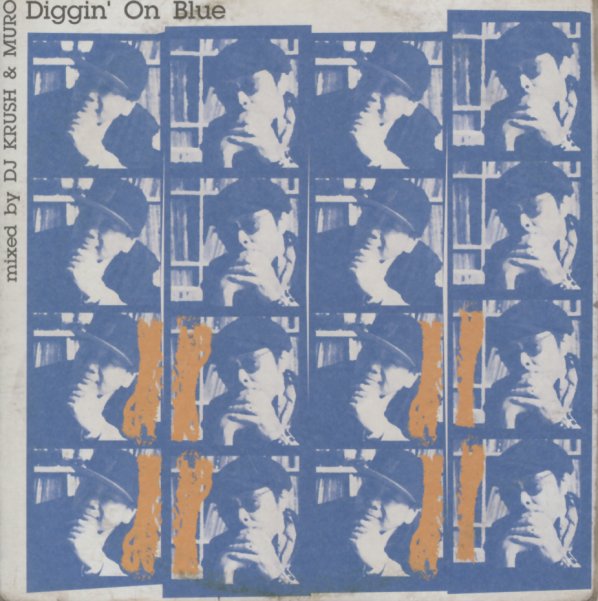 Two legendary Japanese DJs take on the Blue Note catalog – and come up with some amazing results in the process! Both DJ Krush and Muro serve up a non-stop mix in this collection – one each per disc – and the music is really transformed by their magical talents on the decks, at a level that takes us back to the sorts of cool projects that Japanese Blue Note was handling at the start of the century – when they were really inviting some younger talents to breathe new life into their catalog! Neither Muro nor Krush are spring chickens, but they definitely give a strong 21st Century vibe to this music – really expanding on a range of tracks that are mostly pulled from the late 60s/early 70s run of Blue Note. Krush mixes tunes that include "Feeling You Feeling Me Too" by Gene Harris, "Before You Leave" by Alphonse Mouzon, "I'm On My Way" by Candido, "Oblighetto" by Jack McDuff, "Move Your Hand" by Lonnie Smith, "Blue Juice" by Jimmy McGriff, "Mestizo Eyes" by Bobbi Humphrey, "Little Green Apples" by Monk Higgins, and "What Are You Doing The Rest Of Your Life" by Lou Donaldson – and Muro mixes up tunes that include "Acid Pot Or Pills" by Horace Silver, "Classic Funke" by Jack McDuff, "New York Times" by Bobbi Humphrey, "Trying Hard To Look Inside" by Waters, "Cristo Redentor (part 2)" by Gene Harris, "Down Here On The Ground" by Grant Green, "Summer Song" by Ronnie Foster, "Alias" by Jeremy Steig, "Pot Belly" by Lou Donaldson, "Time After Time" by Willie Bobo, and "Mercy Mercy Me" by Reuben Wilson.  © 1996-2022, Dusty Groove, Inc.
(Wraparound obi has a crease on the back panel.)