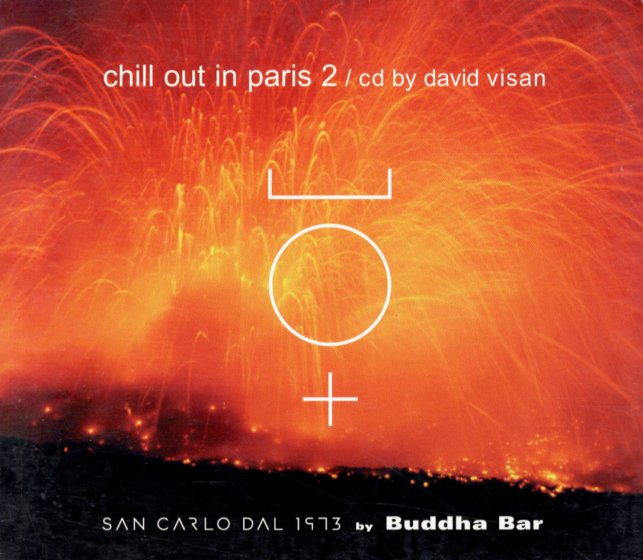 Chill Out In Paris 2 By David Visan