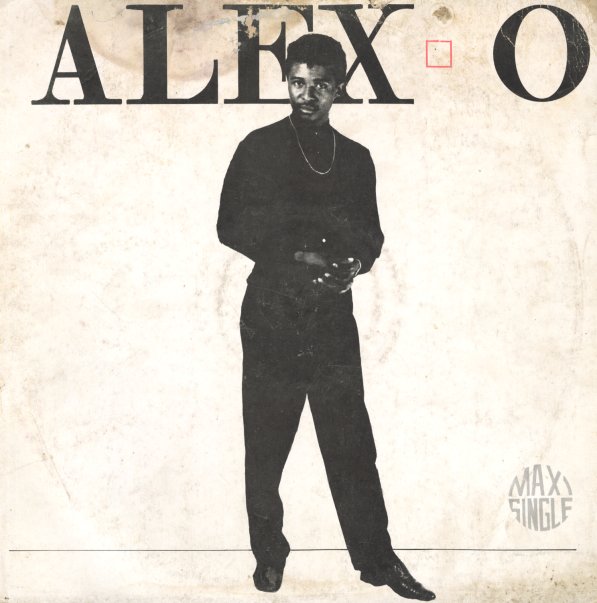 (Cover has a large stain at the top, heavy wear at the top seam, and some surface wear and aging.)