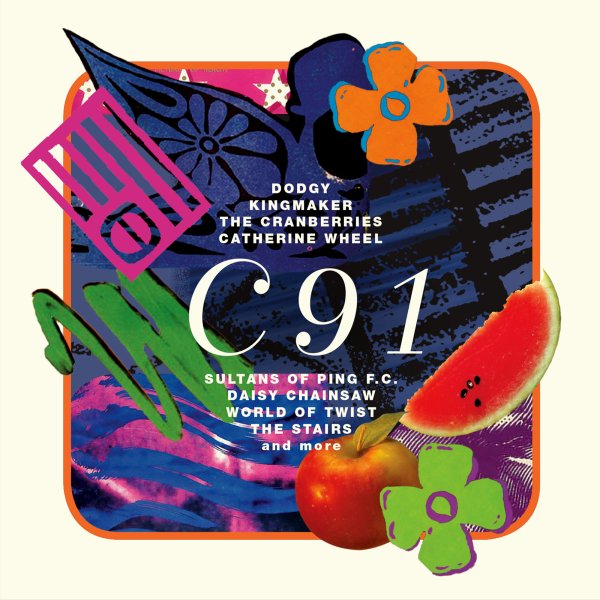 A mighty dip into the British indie scene of 1991 – a time when things were still going strong, and had evolved a heck of a lot since the first C86 compilation in the mid 80s! The work here represents new ears towards dancefloor elements that had been bubbling up in Manchester and elsewhere since the second summer of love – and it also shows an increasing love of psych elements, sometimes blended with the former – and a continued ear for great songwriting, and the kind of wit and character that marked British work from the post-punk years onwards! The box is every bit as well-done as previous volumes – great notes, and a wonderful track selection that includes many cuts that were never issued on our side of the Atlantic at the time – 59 titles in all, with work from The Wendys, Stairs, Moose, Spirea X, Sun Dial, Blueboy, The Forever People, Spitfire, Honey Smugglers, Northside, Ever, Headtime, Tramway, Top, Saint Etienne, Boo Radleys, Lush, Medalark Eleven, Horse Latitudes, Catherine Wheel, Bleach, Revolver, Daisy Chainsaw, and many others!  © 1996-2023, Dusty Groove, Inc.