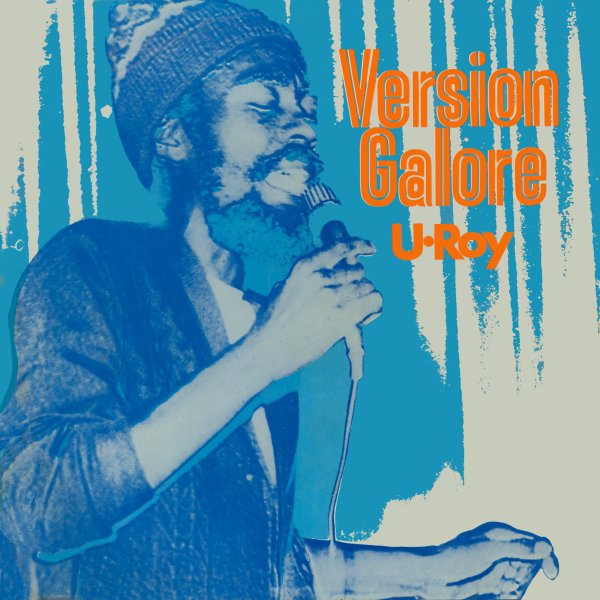 The debut of U-Roy, and an album that paves the way for countless wonderful sounds to come! The album's an early one in the toasting approach – and has U-Roy calling out the tunes in this echoey style that's wonderful – somehow more urgent than reggae records of just a few years before, and almost dismantling the tunes as he works alongside them! Rhythms are cooked up by Duke Reid – and the album's the stuff that put both him, and the role of the DJ in reggae firmly on the map! Titles include "Your Ace From Space", "On The Beach", "Version Galore", "True Confession", "Tide Is High", "Things You Love", "The Same Song", "Happy Go Lucky Girl", "Rock Away", "Wear You To The Ball", "Don't Stay Away", and "Hot Pop". Amazing 2CD edition – with 30 more bonus tracks including "Honey Come Forward", "Treasure Isle Skank", "Peace & Love", "My Girl", "Super Boss", "Do Re Mi", "Ain't That Loving You (alt)", "Nehru", "True True", "Drive Her Home (part 2)", "Way Back Home", "Tom Drunk", "Words Of Wisdom", and "Everybody Bawling".  © 1996-2022, Dusty Groove, Inc.