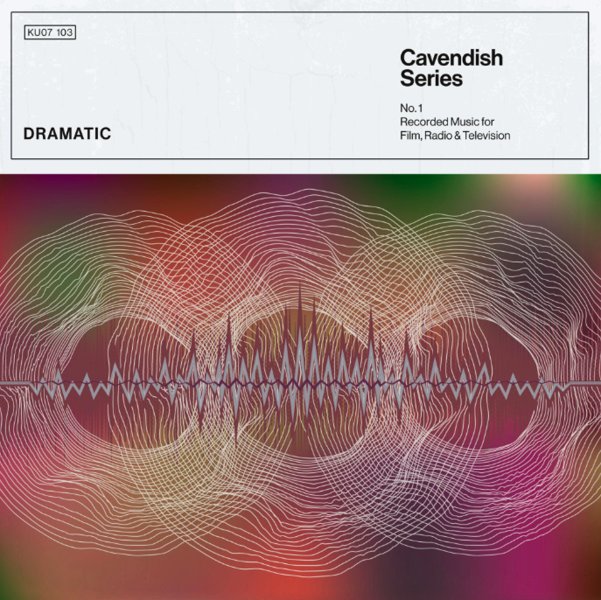 A trio of fantastic cuts from the Cavendish sound library – pressed up here on a limited funky 45! Johnny Scott begins with "Milky Way" – a track that's got massive drums on the bottom, and this spare spacey keyboard line which is soon intersected by just the right use of larger orchestrations to flesh things out! Next is "Star Voyage" – another cut by Scott, and almost a part 2 to the main one – as it's got a very similar sound and structure! Tony Kinsey is on the flipside with "Kaleidoscope" – a cut that's a lot harder and funkier than any of his jazz material from earlier years – given more spacey strings, but over a harder bassline and drums.  © 1996-2022, Dusty Groove, Inc.