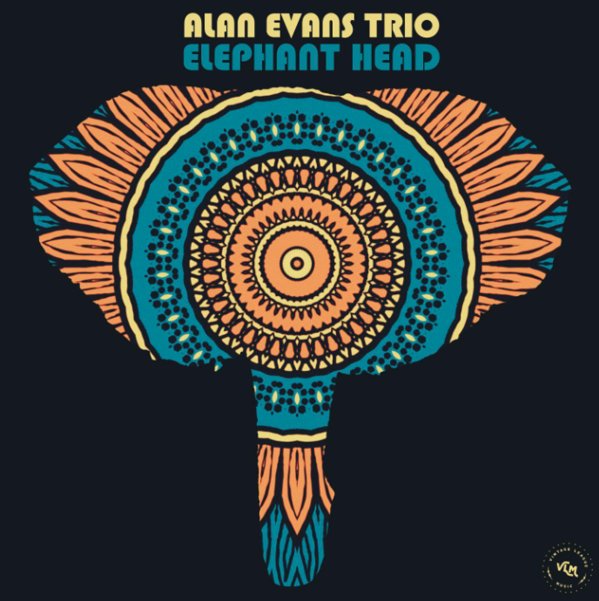 Heavy funk from drummer Alan Evans – stepping out here with a groove that's a bit grittier than some of his previous work, in a setting that's nicely lean and stripped-down throughout! The trio features Danny Mayer on guitar, plus lots of keyboards from Kris Yunker – who plays Hammond, Fender Rhodes, electric harpsichord, and other keys on the set – but still in a way that lets the funky drums and guitar lead the grooves, instead of drenching the whole thing in too much complicated keyboard play! There's a nice edge to the record throughout – and titles include "Book It", "Midnight Mirage", "Strangest Thing", "The Hitchhiker", "Birth Of Peace", and "Route 68".  © 1996-2022, Dusty Groove, Inc.

Love & Truth
Vintage League, 2021. New Copy
LP...$11.99 19.99
A nicely collaborative project from Crushed Velvet – aka Alan Evans of Soulive, working here at a level that's much different than the style of that jamming instrumental trio! Evans handles much of the instrumentation here, along with help from some guest horn players, and very nice organ ... LP, Vinyl record album