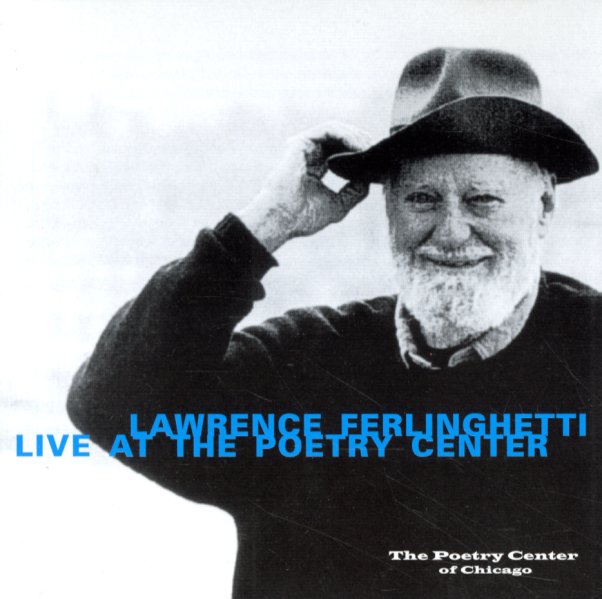 Live At The Poetry Center

Be Bop Or Be Dead
Axiom/Island (Japan), 1993. Used
CD...$9.99
90s work from Umar Bin Hassan of the Last Poets – recorded fro Bill Laswell's Axiom imprint, but presented here without any musical backing, "acappella" as the label states. 7 tracks: "N!ggers Are Scared Of Revolution", "Am", "Bum Rush", "This Is ... CD

How To Love How To Play How To – Ohashi Kyosen's Playboy Lecture
Ultra Vybe (Japan), 1967. Used
CD...$16.99
Advice on life, love, and all things important – a series of readings by 60s Japanese celebrity Kazuo Yagi that will set your life straight – used as bridges to link together a set of swinging jazz music bits, some of which continue with speaking, others which groove on instrumentally. ... CD

Ananda Shankar (UK pressing)
Warner (UK), 1970. Used
CD...$18.99
Insanely fantastic! Ananda Shankar was one of the hippest sitar players of the 60s – an artist who was not only steeped in the strongest traditions of Indian music heard in other more mainstream players, but one who also had a keen ear for modder and funkier grooves of the time! This rare ... CD