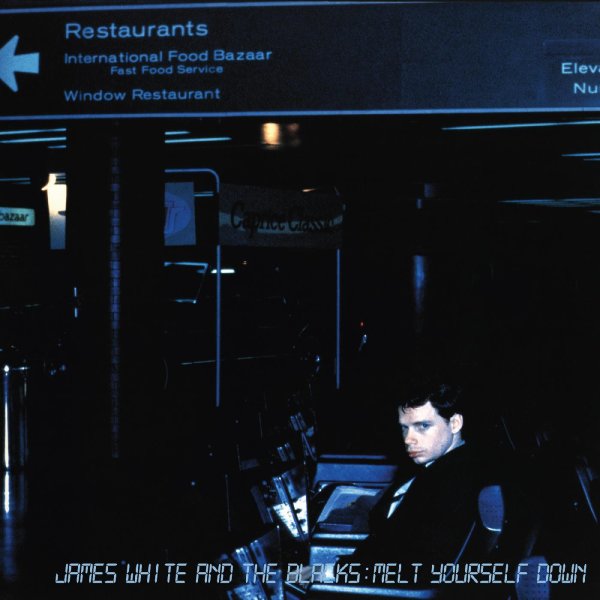 One of the most obscure records in the legendary early run of sounds from saxophonist James White – a set that's a bit later than his original records for the Ze label, and which was originally only issued in Japan! White's still got all the sharp, choppy elements you'll know from his early records – but there's moments here that are also more straightforwardly funky too – maybe no surprise, given that the album features two key covers of James Brown tunes, both done in very long versions that maybe almost make James a key bridge between old school soul and some of the new funk groups to come on the New York scene. Titles include remakes of "Super Bad" and "Cold Sweat" – plus "Hell On Earth", "Melt Yourself Down", "Hot Voodoo", and "Boulevard Of Broken Dreams".  © 1996-2022, Dusty Groove, Inc.