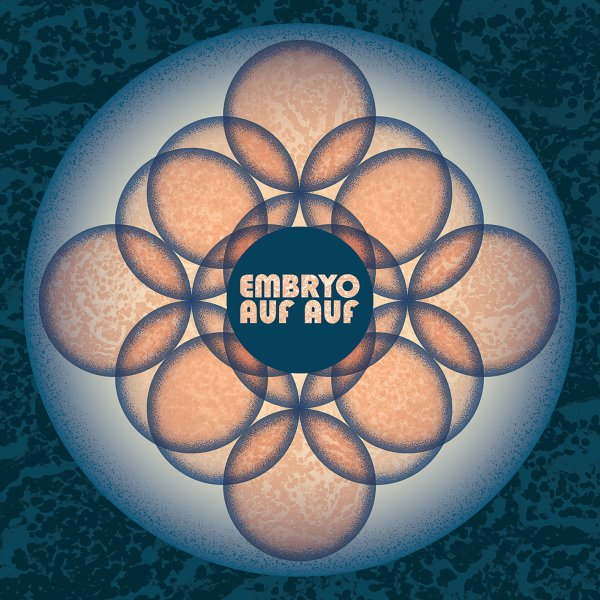 The first album in many years from German jazz legends Embryo – and a set that hardly has them missing a beat at all from their famous work of the 70s! Part of the strength of the record might be its placement on Madlib's record label – but from the notes, it seems that all the credit is due to the group themselves – still doing a fantastic job of mixing together global elements and long-drawn jazz explorations – served up here on Fender Rhodes, vibes, guitar, saxes, flute, and plenty of percussion – sometimes with a bit of vocals, but usually in a way that's more chanted or instrument-like – which only seems to further the global explorations in the music! A stunning addition to their legendary catalog – with titles that include "Baran", "Januar", "Alphorn Prayer", "Besh", and "Yu Mala".  © 1996-2022, Dusty Groove, Inc.

Done It Again (LP sleeve edition)
Pacific Jazz/Get On Down, 1967. New Copy Gatefold
CD...$6.99 14.98 (LP...$11.99)
Very very very groovy stuff by this masterful jazz vibist, recorded with a sort of late 60s swingin' feel – but still very much in the pocket and warm as a summer breeze! Lytle has a pretty remarkable way of playing the vibes with speed and energy, yet the overall feel still has kind of a ... CD