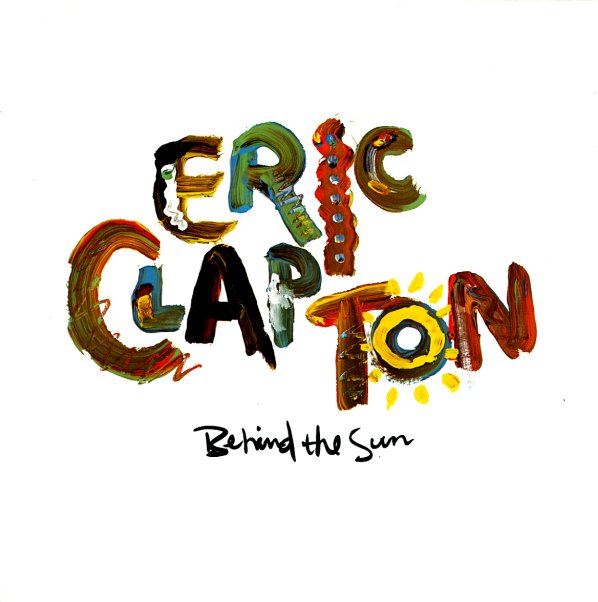 Behind The Sun (2LP Remaster)

(2010 2LP remaster. Cover has minimal wear, a few light spots of discoloration, and a mark through the barcode.)