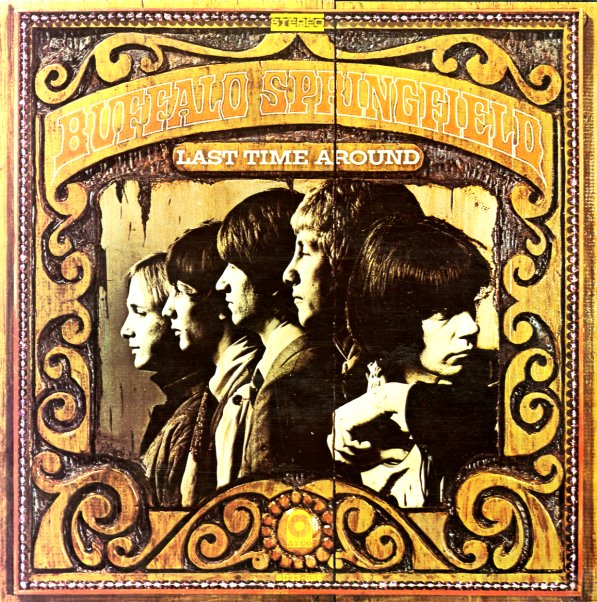 The cover image here gives you an idea of what's going on – with Neil Young looking away from the rest of the group – as the album's not just the last by Buffalo Springfield, it also really shows the key members striving for a solo voice of their own! The set was released after Buffalo Springfield had already broken up, and a number of the tracks within are near-solo projects handled by Neil Young, Richie Furay, and Stephen Stills – although there's also some of those great duets that really have the group spirit shining so strongly. Jim Messina produced, and really makes sense of the material together as a whole – on titles that include "It's So Hard To Wait", "Four Days Gone", "Carefree Country Day", "Special Care", "The Hour Of Not Quite Rain", "Questions", "I Am A Child", "On The Way Home", and "Kind Woman".  © 1996-2022, Dusty Groove, Inc.