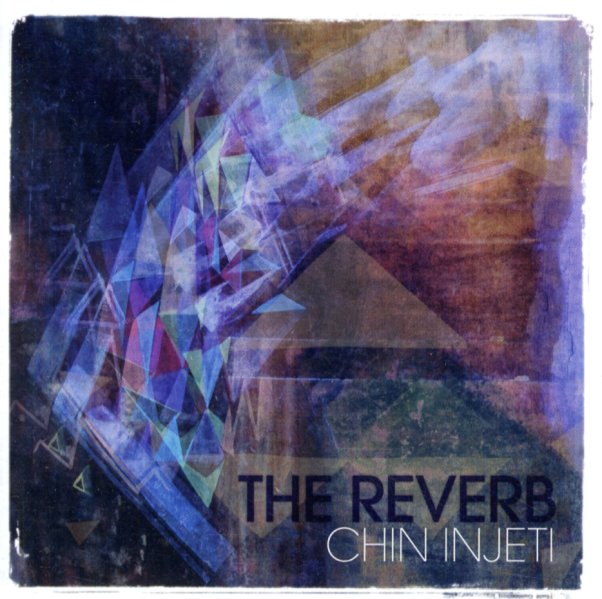 I Think I'm Good
Brownswood (UK), 2020. Used
CD...$6.99
We really loved Kassa Overall's debut, but we're completely blown away with this full length set – as the record's got a visionary sound that's completely his own – a really new mix of jazz, soul, and funk that's bound to make Kassa one of the most important talents in years to come! ... CD