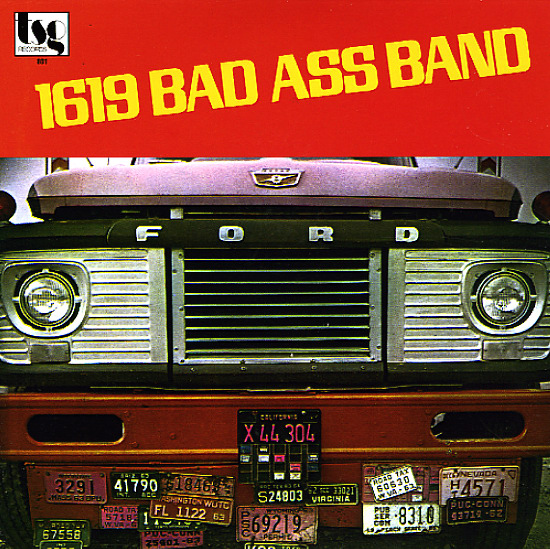 Also available
1619 Bad Ass Band — 1619 Bad Ass Band (Japanese paper sleeve edition) ... CD 24.99
Badass funk from this obscure 70s band – one who play here with a really wicked edge to their groove! At some level, the sound is right up there with some of the bigger ensemble funk acts of the time – particularly that Mercury Records generation who were tightening things up from the indie years of the earlier part of the decade. Yet there's also some rougher edges that really make the record great – some offbeat production touches, and weird raspy sounds from some of the instruments – not to mention some hard and heavy breaks on some of the album's best tracks! Bits of moog round things out with some especially nice touches on a few tunes – and titles include "Just For You", "Step Out", "I Am Mine", "Where Did I Go From Here", "Nothing Can Stop My Loving You", "Nobody", "Love To Love", and "For A Taste Of Your Love".  © 1996-2022, Dusty Groove, Inc.
(Great Japanese pressing, with obi!)