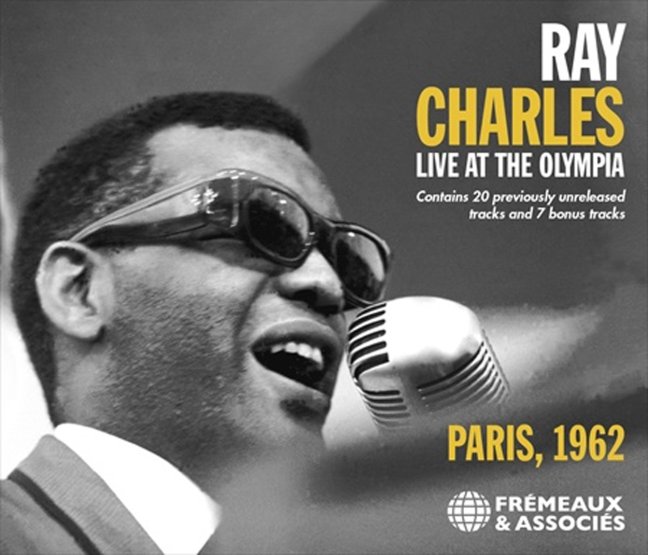 Stunning live material from the great Ray Charles – a 3CD set that brings together a wealth of stage performances from May of 1962, in setting that often lets us focus as much on Ray's incredible piano work as it does his trademark vocals! Charles' talents need no introduction from us, but they're in fantastic formation here – without some of the studio trappings that he was beginning to use in the 60s, and much more of the jazzy flourishes that he was using towards the end of his time at Atlantic Records – played here by a group that includes Marcus Belgrave on trumpet, Hank Crawford on alto, and David Fathead Newman on tenor. The package features 52 live tracks – including "Blue Stone", "The Danger Zone", "From The Heart", "Margie", "One Mint Julep", "Doodlin", "Careless Love", "Hit The Road Jack", and "I Believe To My Soul". Also features a few bonus studio cuts – including work with Louis Jordan!  © 1996-2021, Dusty Groove, Inc.