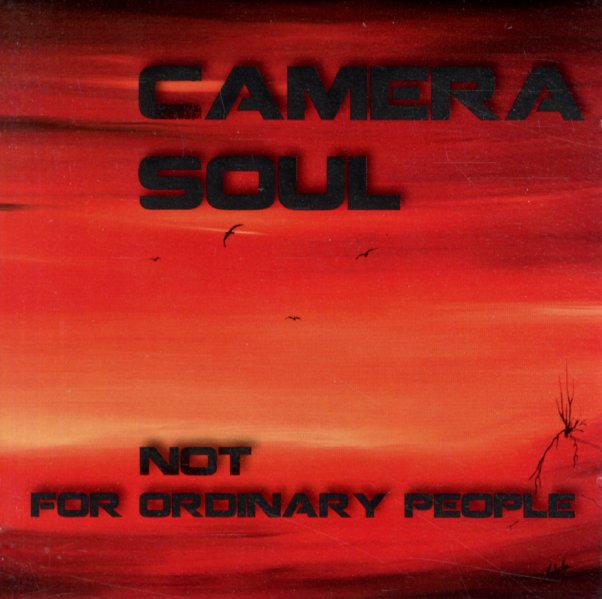 Not For Ordinary People

I Think I'm Good
Brownswood (UK), 2020. Used
CD...$6.99
We really loved Kassa Overall's debut, but we're completely blown away with this full length set – as the record's got a visionary sound that's completely his own – a really new mix of jazz, soul, and funk that's bound to make Kassa one of the most important talents in years to come! ... CD

Aquarius EP
Apart (Japan), 2001. Used
CD...$9.99
A 6 track ep from Japanese singer Amy Annapuma – a selection of offbeat soul tunes that mix together beats, keyboards, and some jazzy influences – plus vocals by Amy in a light airy tone. Lyrics on all tunes are in Japanese, and in a style that's different from the work of Bird, Monday ... CD