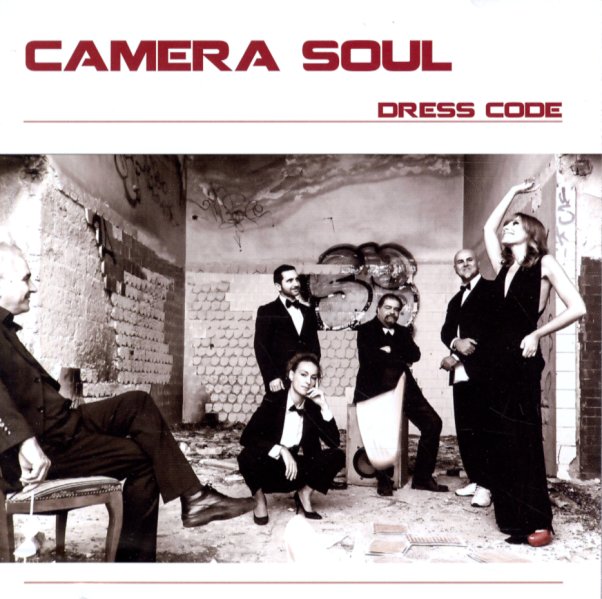 Worthy
BMG, 2019. Used
CD...$8.99
A record that's overflowing with love and message – often both tied together at once – as India Arie hits territory that's maybe even more directly political than before – pushing her personal spirit to answer some of the challenges of the moment, sometimes with individual effort, ... CD