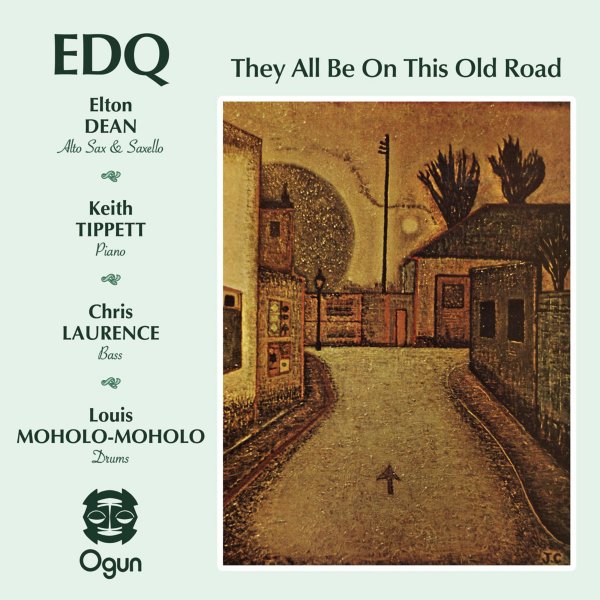 Maybe the most striking work we've heard from all the players in the group – and that's really saying a lot, given how many stunning records they gave us back in the 70s! The music here is wonderfully free and improvised, but also has a way of focusing on a specific element too – sometimes the piano pulsations of Keith Tippett, sometimes the very organic bass work of Chris Laurence, or the soulful alto sax work of Elton Dean, or intuitive percussion of Louis Moholo! The qualities are a bit hard to describe in words, but there's a vibe to the set that really shows why key players of the British 70s scene were often so different than their European counterparts – this mix of humanism and instrumental progressivism, sometimes a bit warmer than at other points – but balanced with freer flights of creativity. Titles include "Naima", "Dede Bup Bup", "Overdoing It", "Not Too Much", and "Nancy". CD features in four unissued bonus tracks, the most striking of the bunch – "Edeeupub", "Here's That Rainy Day", "Attic", and "Echoes".  © 1996-2023, Dusty Groove, Inc.