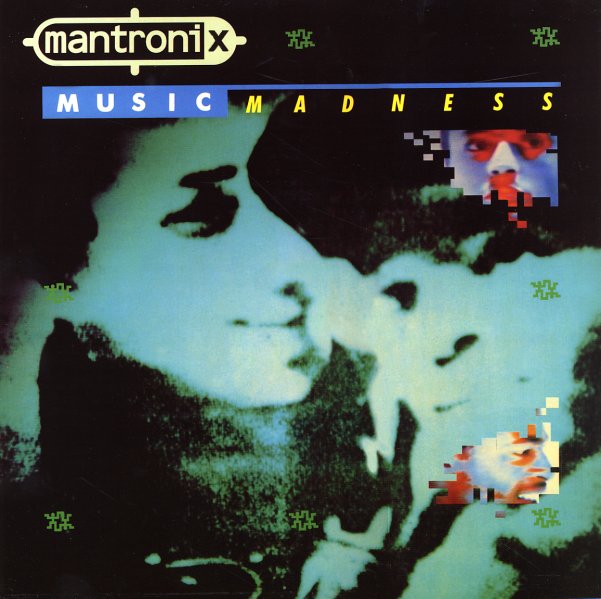 Modal Soul
Hyde Out (Japan), 2005. New Copy 2LP Gatefold (reissue)
LP...$59.99 64.99
There's plenty of great guests here – a lineup that includes Terry Callier, Pase Rock, Apani B, and many others – but the core groove is what really makes the record great, and which stands as maybe the crowning production achievement of Nujabes! Acoustic and electric elements come ... LP, Vinyl record album