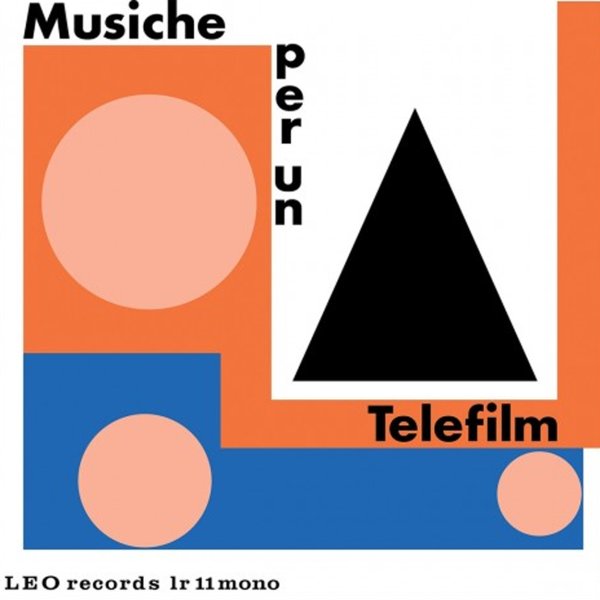 A really unusual sound library session from the start of the 70s – a record with a number of very short tracks, each of which might make a sort of theme for a TV show – although there's a unified quality to the record that maybe makes every single track work together more as a whole soundtrack! The instrumentation includes plenty of piano and keyboards, some nice flute lines, and some occasionally wordless female vocals – but often used in a style that has a lot more edge than you might here in a Morricone soundtrack – served up here by keyboardist Luciani, and pianist Renosto – who you might also know from recordings under the name of Lesiman. Titles include "Escape", "Ipnosi", "Banditore", "Angoscia Infantile", "Irreversibile", "Dolce E Amaro", "Astrazioni", "Cabaret", and "Macchine".  © 1996-2022, Dusty Groove, Inc.