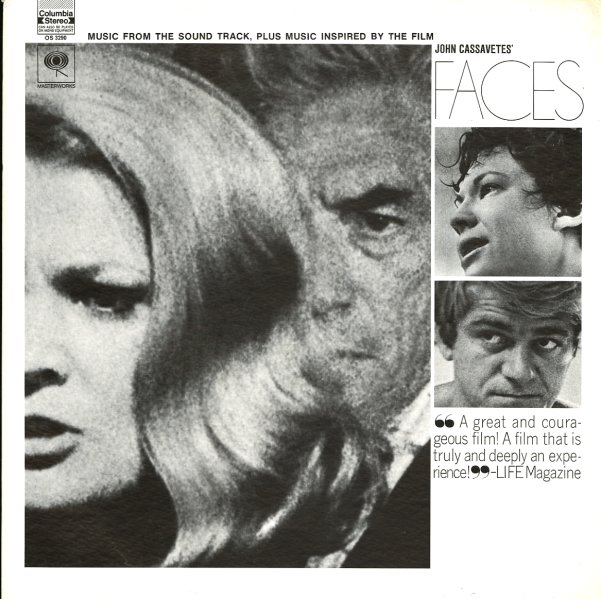 Like the music in most of John Cassavetes films, this LP's a weird mish mash of styles, sounds, and snippets – but it's also got a very emotional edge to it, like all of Cassavetes' films. Jack Ackerman did most of the music, and Teo Macero arranged and conducted all of it. Weird stuff, but a nice relic of a beautiful movie.  © 1996-2020, Dusty Groove, Inc.
(360 Sound stereo Masterworks pressing. Cover has small seam splits.)