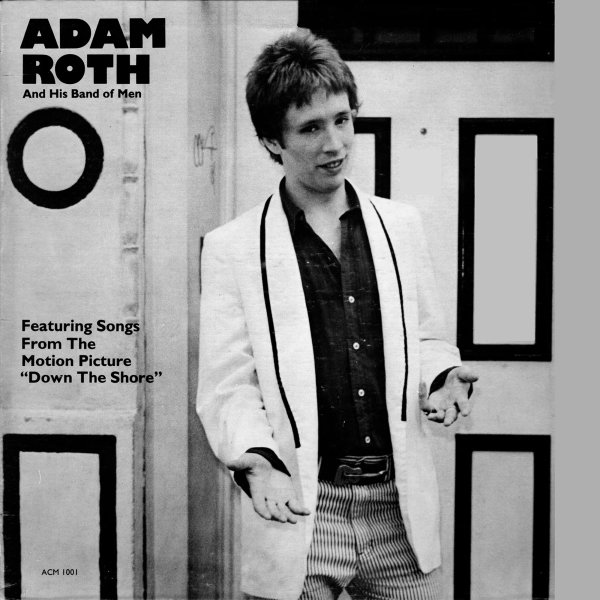 A power pop treasure finally gets its due – as this set brings together the full music created by Adam Roth for the early 80s teen trash film Down The Shore! The music more than works away from the film – the kind of brash, upfront, stripped-down sounds that often had the power pop indie scene crossing paths with the rise of punk in the US, especially in the spirit of The Ramones – delivered by Adam and the group with searing intensity and non-stop energy throughout! Roth is a hell of a guitarist and a completely charming vocalist – and the set's overflowing with well-penned short little tunes that pack a hell of a punch – titles that include "I Just Wanna Have Some Fun", "Now You're Runnin", "Judy Won't You Dance With Me", "She Said Oh", "Baseball Rock", and "Down The Shore".  © 1996-2022, Dusty Groove, Inc.