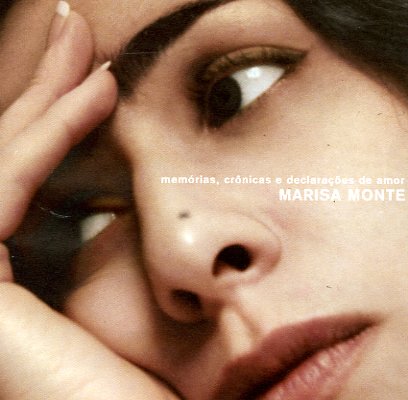 Lovely work from Marisa Monte – perhaps a bit sweeter than some of her earlier stuff, but pretty darn catchy, and with some excellent production by Arto Lindsay! The tracks have a mellow breezy feel, with a compressed production style that includes a lot of flanged-out guitar, subtle electronics, and warm acoustic touches. As with most of Marisa's albums, the record's filled with work by famous guest stars – like Joao Donato, Arnaldo Antunes, Marc Ribot, Carlinhos Brown, and others. Titles include "O Que Me Importa", "Nao E Facil", "Perdao Voce", "Abololo", "Gotas De Luar", and "Agua Tambem E Mar".  © 1996-2022, Dusty Groove, Inc.