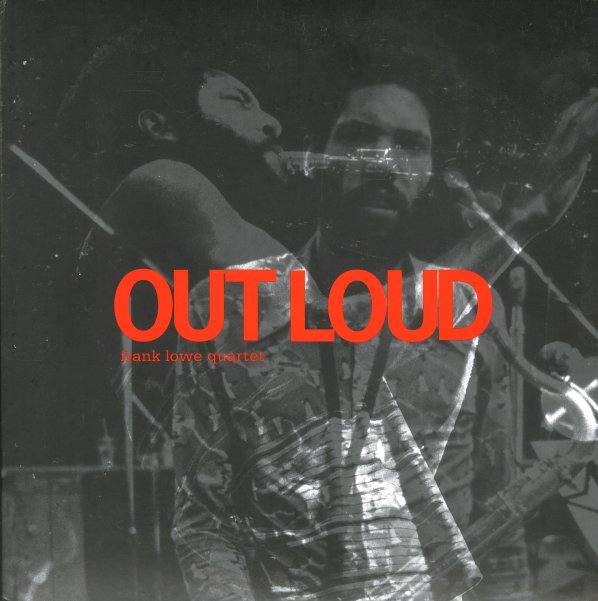 Fantastic lost work from the great Frank Lowe – a crucial saxophonist in the generation between the 60s ESP Records scene and the 70s loft jazz generation – and a player whose best legacy is often found in overlooked material like this! The set features both studio and live material by an incredible group – originally intended by Lowe as an album titled Logical Extensions, but never issued at the time. All material was recorded in the Survival and Rivbea studios on the lower east side – and the group features a young Joseph Bowie on trombone, William Parker on bass, and Steve Reid on drums – all sounding about as great as you could ever imagine from this point in their careers. Lowe blows tenor, soprano, flute, harmonica, and handles a variety of other instruments – and if there's another record that stands as strongly as a testament to his explosive creative genius at the time, we're not sure what it might be!  © 1996-2022, Dusty Groove, Inc.
(Hand-numbered limited edition of 550 – with download!)