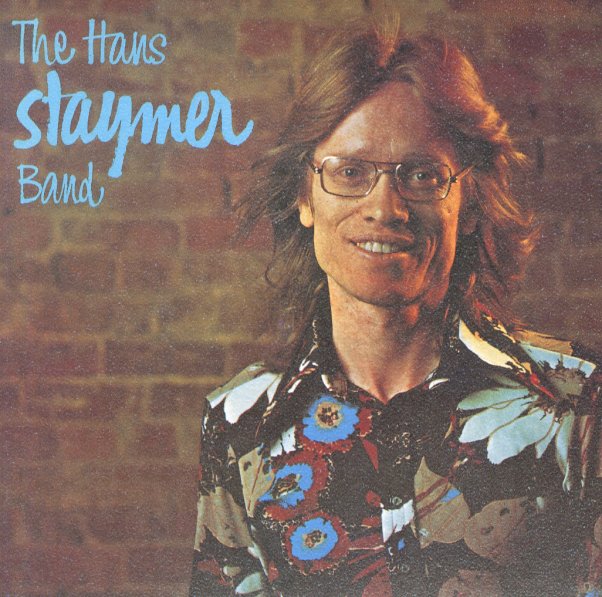 Isotope (Japanese paper sleeve edition)
Gull/Airmail (Japan), 1974. Used
CD...$29.99
Not the later post-rock group, but a hip UK prog act with killer keyboards from Brian Miller and massive drums from Nigel Morris – plus bass from Jeff Clyne and guitar from Gary Boyle! All instrumental, and impeccable musicianship throughout! CD