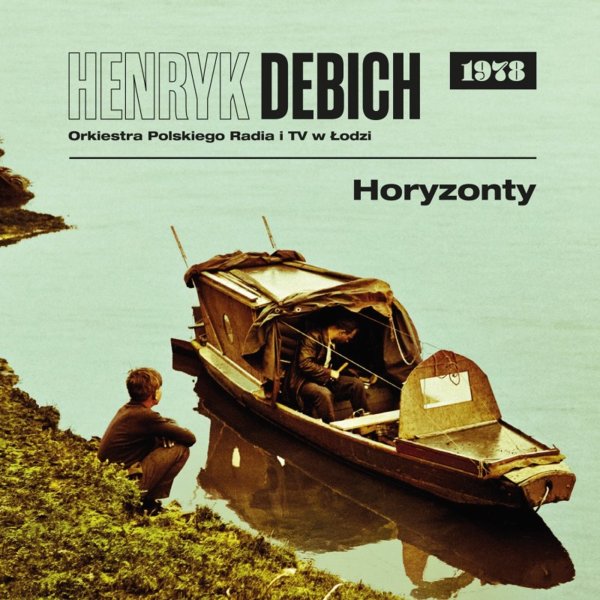 The cover looks a bit pastoral, but the grooves here are totally great – funky sound library material from 70s Poland – originally created for a very unusual format! The music here was originally issued only on cassette, as a daily soundtrack for Polish drivers – groovy tunes that you can play while you're driving around, back and forth to work, or taking jaunts on the weekend – all in styles that are very much like American cop/crime soundtracks of the period, which must have made for a pretty exciting drive! Most tunes are funky, and mix strings with guitar riffs, keyboards, and other tighter jazzy elements – all put together with a nice late 70s sort of vibe. Titles include "Amfora", "Sen Kardynala", "Bungalow", "Knoiec Sezonu", "Miasto We Mgle", and "Zwierzenia".  © 1996-2022, Dusty Groove, Inc.