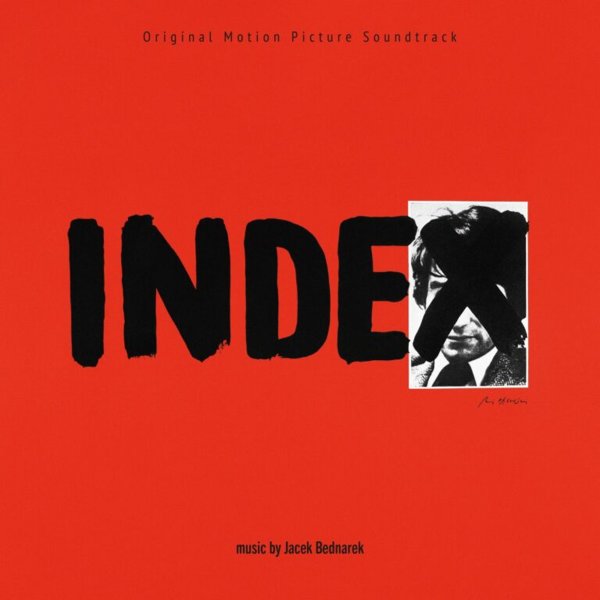 A really beautiful soundtrack from Polish composer Jacek Benarek – presented here with a great balance between solo acoustic basslines, and some wonderful use of electric harpsichord! The latter instrument is used in a few spots in ways that echo Italian scores of the early 70s – but soon moves off into some very cool interpretations that are completely unique – especially when offset by the solo bass passages as well – both of which are played by the composer, in modes that are sometimes overdubbed, sometimes taken straight – and very beautiful throughout! The bass and harpsichord dance together on a few numbers, often in groovy ways – and on the tracks that are more spare, there's still a jazzy vibe that's really nice – the bass running in all sorts of great ways that are never sleepy at all. Titles include "Czolowka", "Kapitan", "Wesele", "Uniwersytet", "Wegloblok", and "Dworzec I". CD features an alternative bonus version of the theme "Czolowka".  © 1996-2022, Dusty Groove, Inc.