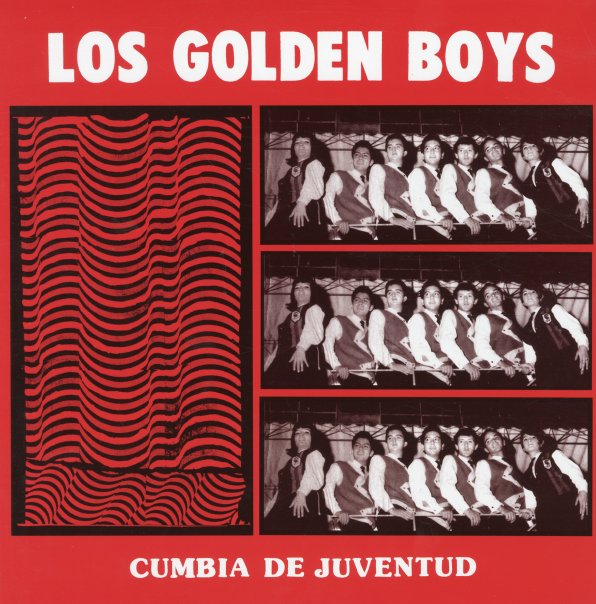 Youthful cumbia from Los Golden Boys – a combo with a spirit that really lives up to their name – and which is served up here with some very cool use of organ next to more familiar cumbia rhythms! The instrument is lean and spacey – almost otherworldly – and the quality makes for a record that's very unique, almost as if Saturn Records had decided to do a co-release with Discos Fuentes! In addition to the "boys" in the group, the lineup also features some vocals from female singer Amparo Muniz – on titles that include "Cumbia Y Beso", "Cumbia De Juventud", "Cumbia De La Mariguana", "El Buena Vida", "Si Me Quieres", "A Volar Moscas", "El Ano Viejo", and "Vengan A Baila".  © 1996-2023, Dusty Groove, Inc.

En Medio (180 gram pressing) (2022 Black Friday Release)
Impulse, 1973. New Copy Gatefold (reissue)
LP...$30.99
One of the most unusual albums issued by Impulse Records in the early 70s – one that's partly funky jazz, partly Chicano soul – and very much in that nice mixing of modes that the label was cooking up in the years after John Coltrane's passing! Gary Saracho leads the group on acoustic ... LP, Vinyl record album