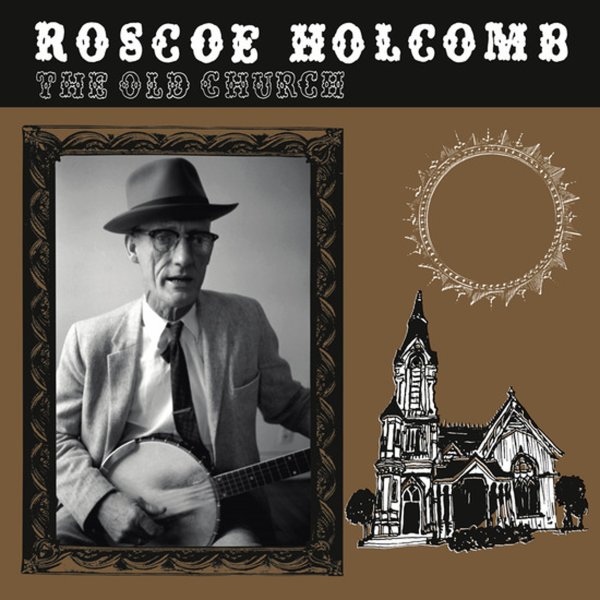 Appalachian music great Roscoe Holcomb is best known for his Folkways recordings of the early 60s – but he sounds equally wonderful here in a rare performance recorded at a church in Portland in 1972! There's a stark, moody feel to the music – summed up perfectly in the photo on the cover, and billed by Folkways as the "high lonesome sound" – as Roscoe plays these hypnotic lines on banjo that are often filled with these cyclical passages that weave a dark musical tapestry, while his vocals reach for redemption with these qualities that are completely haunting. The set features two very long tracks – "Rocky Mountain" and "The Village Churchyard" – next to shorter cuts that include "East Virginia Blues", "Swanno Mountain", "Single Girl", and "Black Eyed Snake".  © 1996-2023, Dusty Groove, Inc.