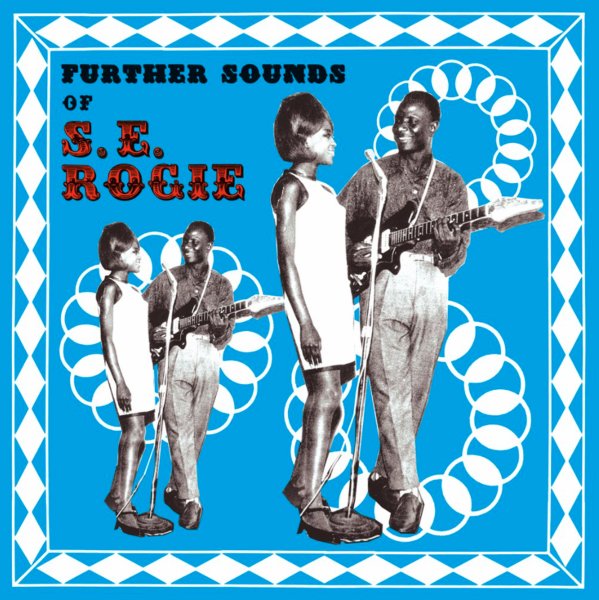 SE Rogie's a hell of a guitarist – a real standout even in the legendary African scene of the 60s – and he's also kind of a one-man combo, adding in some rhythms and vocals along with his lines on the electric guitar! This set brings together a range of different singles that SE recorded and issued on his own Rogie label, mostly during the 60s – wonderfully groovy tracks that often just feature vocals and guitar, the latter of which does a tremendous job of moving between rhythm and solo moments! A few cuts add in additional instrumentation, but never too much – and titles include "Long Live Our Woman Mayor", "Are Sorry For You", "Not When I'm In Town", "Waitin Make You Do Me So", "Nor Look Me Lek Dat", and "Kpindigbi".  © 1996-2023, Dusty Groove, Inc.