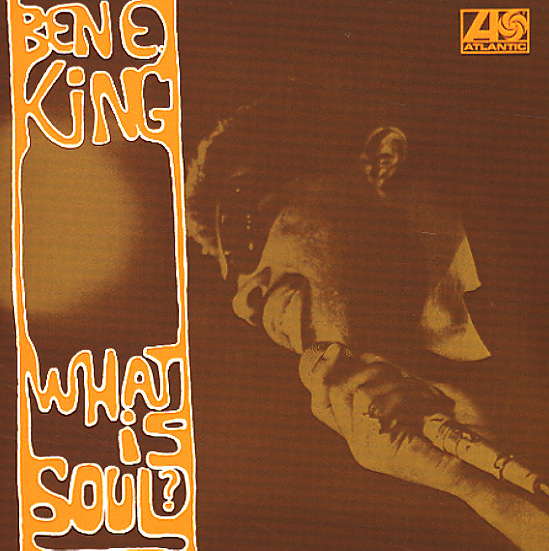 An overlooked later gem from Ben E King – and a record that goes way past the overplayed hits of the early years! Ben's always been a hell of a singer – but on a record like this, we can really rediscover his genius all over again – hearing him on a fresh batch of Atlantic recordings from the 60s – raspy charm fully intact, and set to some growing sophistication in the uptown backings – some of which even introduce a slight touch of funk to King's groove! The key cut in this respect is the amazing title cut – "What Is Soul" – worth the price of the album alone, but mixed with loads of other nice ones too – including "Teeny Weeny Little Bit", "Get In A Hurry", "Katherine", "There's No Place To Hide", "Cry No More", and "The Record".  © 1996-2022, Dusty Groove, Inc.