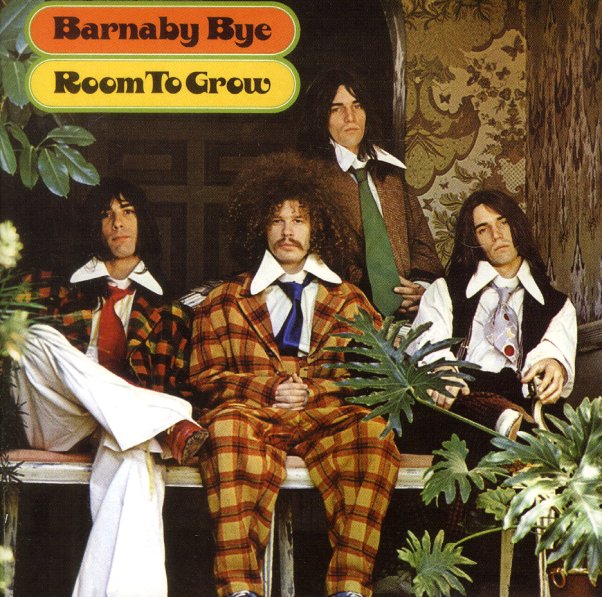 (Cover has a tiny cutout notch, including Atlantic inner sleeve.)

Waiting
Blue Note, 1976. Near Mint-
LP...$34.99
Soaring, spiritual jazz from Bobby Hutcherson – one of his soulful, modal killers for Blue Note in the 70s – and a record that's done in a style that's very similar to Bobby's work with Harold Land! This time around, Emanuel Boyd is on deck on tenor, flute, and soprano sax – ... LP, Vinyl record album