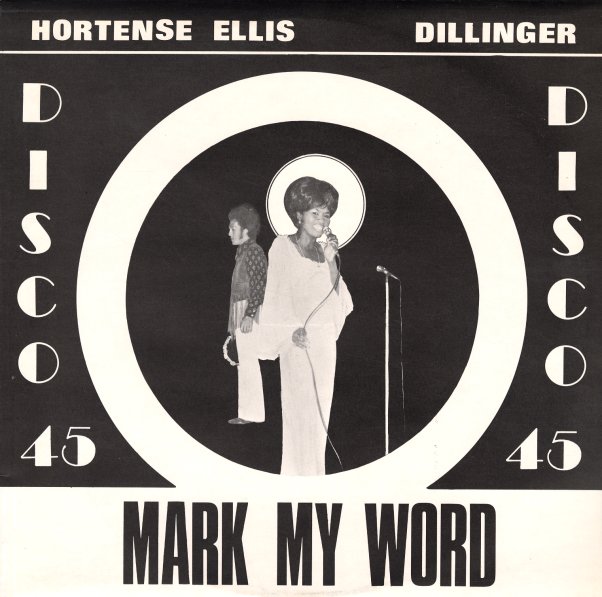 (In the original sleeve – and in great shape!)