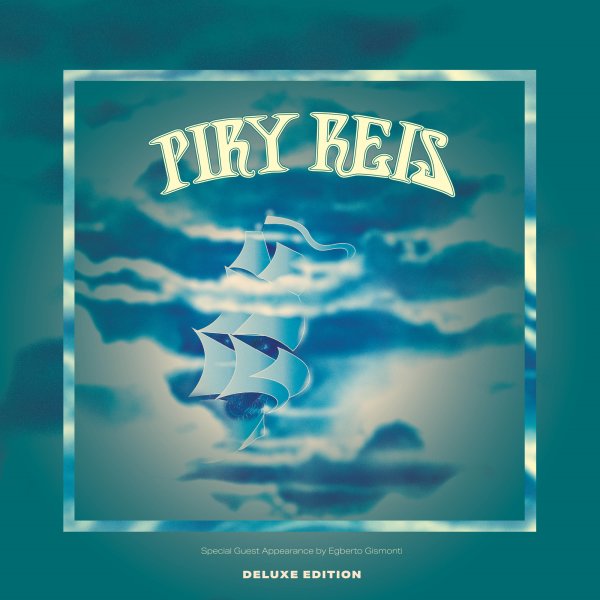 Sublime sounds from Piry Reis – a Brazilian artist with the same lofty vibe as Milton Nascimento and some of his corner club generation – a fantastic mix of acoustic instrumentation, warmer keyboards, and some Brazilian percussion – all produced with this soaring sound that fits Piry's vocals wonderfully! Reis had worked previously with Egberto Gismonti, and there are plenty of moments here that recall some of Gismonti's vocal albums from the 70s, especially those issued on the Carmo label – although Piry's also got a much more personal vibe, too, and a special quality that makes this album the sort of sophisticated Brazilian treasure we love to discover. Titles include "No Meu Suor", "O Estrangeiro", "Acalanto", "No Risco Do Relampago", "Limites", and "Fim De Folia". LP features a bonus alternate of "No Risco Do Relampago".  © 1996-2022, Dusty Groove, Inc.
(Deluxe Edition on 180 gram vinyl and with bonus track!)

Ykytu
Now Again, 2021. New Copy
LP...$21.99 24.99
Maybe the most personal album to date from Fabiano Do Nascimento – a set that continues the Brazilian acoustic guitar legacy of players like Baden Powell, Egberto Gismonti, and some of the older greats – but which finds a way to express its sound in a very contemporary way! Fabiano ... LP, Vinyl record album

Entradas E Bandeiras
Som Livre/Survival Research (Italy), 1976. New Copy (reissue)
LP...$22.99 (LP...$19.99)
A standout solo set from Os Mutantes member Rita Lee – an album that's different than both her work with that group, and her early solo material – and which sort of represents a return to the roots of rock and roll during the middle part of the 70s! The group features ex-members of ... LP, Vinyl record album