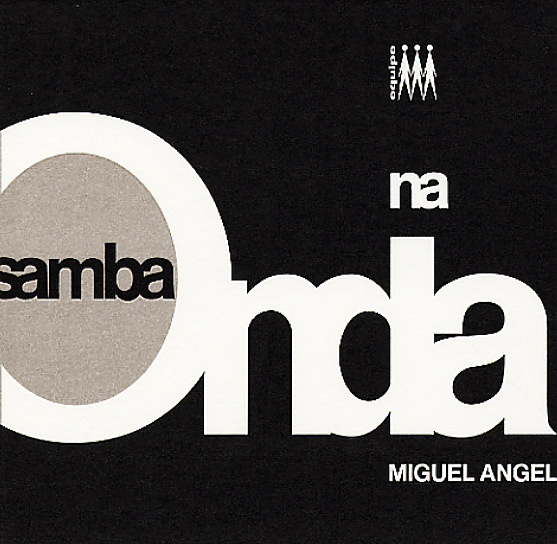 An upbeat groover from 60s Brazil – a highly percussive album that features work by Wilson Das Neves and Rubens Bassini – plus some excellent chorus vocals too! The whole thing's maybe a bit more of a hard-driving example of the Brazilian harmony mode heard from bigger groups like Tamba Trio or Os Cariocas – served up with a very strong instrumental current that includes heavy piano from the leader, and some great guitar lines from Neco – who you might know from classic albums of his own! The mix is great, and very strong – and makes for an album that bristles with electricity on every groove – on titles that include "Lagrima Flor", "Telefone", "Da Bola", "Deixa Isso Pra La", "Isto E Samba", "Consolacao", "Roda De Samba", and "Bate A Palma".  © 1996-2022, Dusty Groove, Inc.
(Includes obi.)

Cidade Do Salvador (plus bonus tracks)
Polygram/Mercury (Brazil), 1974. Used 2 CDs
CD...$36.99
A wonderful lost treasure that's finally seeing the light of day! This legendary double album of songs was recorded by Gilberto Gil between 1973 and 1974 – but it was never issued at the time, having a fate that was almost similar to the Beach Boys' legendary Smile sessions! The record ... CD