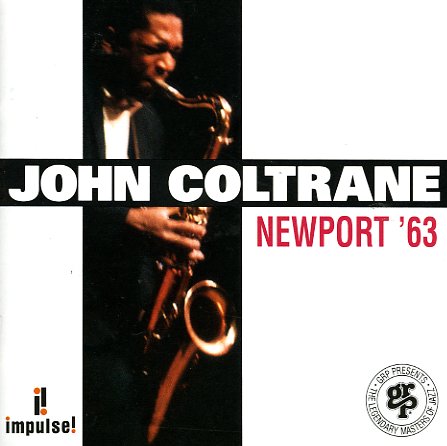 The complete John Coltrane performances at the Newport Jazz Festival in 1963 – including one track with Eric Dolphy! All tracks are quite long, too.  © 1996-2022, Dusty Groove, Inc.
(With full color artwork, just like the GRP pressing.)