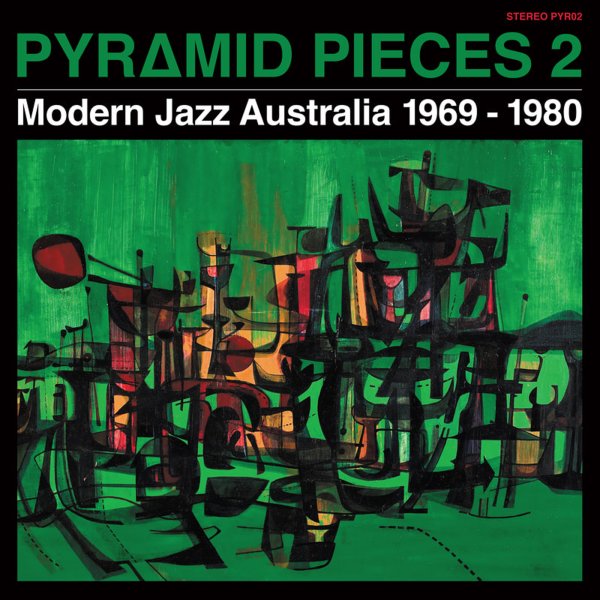 A really great look at a scene that was incredibly strong in the 70s, but almost a secret to the rest of the world – given that most of the records here got wide distribution in Australia, but on labels who had no connection to the rest of the global market! Australian jazz had already gotten going well into the 50s – but during the time in this stretch, local musicians were really coming into their own – embracing modal jazz and more open-ended soloing – but also in a way that wasn't slavish to American or European trends either – which makes so much of the work here such an amazingly fresh discovery! There's a majesty to this music that you wouldn't expect if you didn't know the scene that well – a sense of pride and power that's amazing, and which makes this collection stand together wonderfully as a testament to this great moment in music. Titles include "Circles" by Allan Zavod, "Valley Of The Tweed" by Bob Bertles Moontrane, "Kuri Monga Nuie" by Bruce Cale, "Whirlpool" by Charlie Munro, "What The Thunder Said" by Out To Lunch, and "Number One" by Ted Vining.  © 1996-2022, Dusty Groove, Inc.